With Skype and Nest as neighbors, and equally voracious devourers of engineering talent such as Apple and Google a few cities away, Ford’s new lab will be using a familiar lure to attract talent as it jumps from 20 to 125 staffers in 2015.

In many ways, Ford’s big move West is a no-brainer. The automobile is fast becoming a rolling computer, one whose digital interfaces customers expect to be as seamless as the ones they have with their smartphones and tablets.

“Let’s face it, the car is the biggest consumer electronics device you’re going to own, so the synergy between Silicon Valley and Detroit is understandable,” says Ford group vice president Raj Nair, who adds that the company’s aim is to make “device-agnostic cars” that offer seamless integration with a range of tech toys. 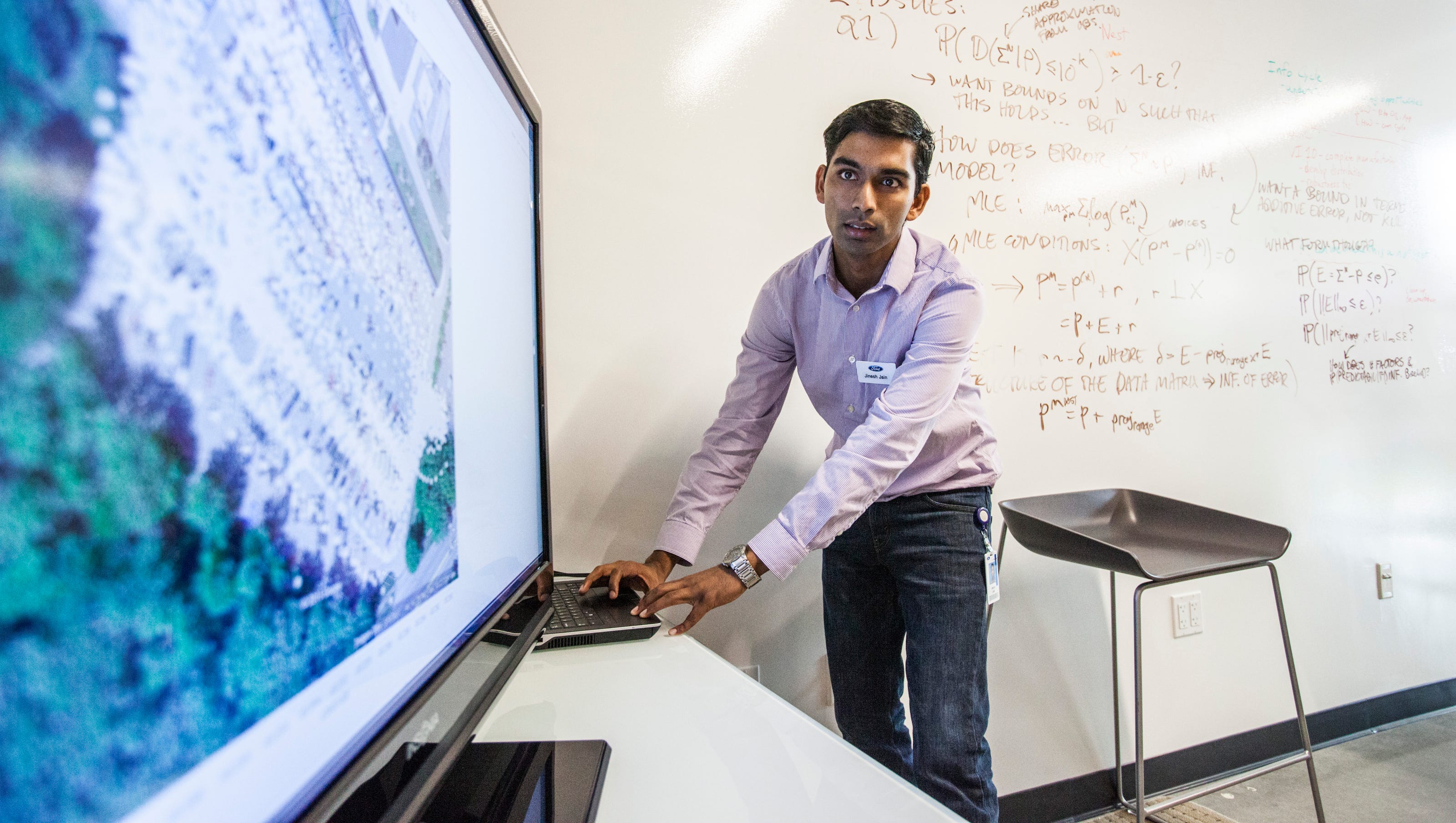 Expanding research center will fight with Google and Apple for top engineering minds.